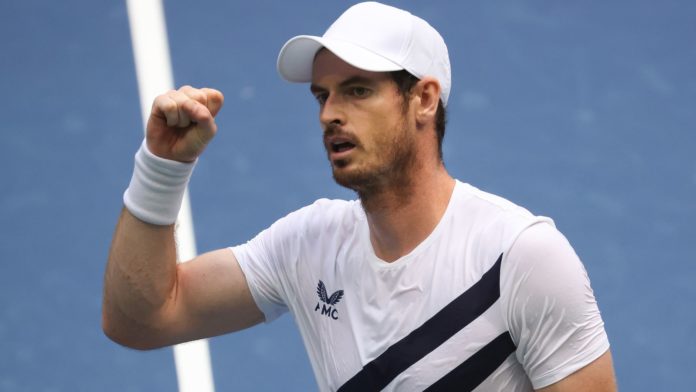 Murray: “When you get to the Australian Open you want to concentrate on the tennis. Court’s views detract from that”

Andy Murray thinks the Australian Open should consider removing Margaret Court’s name from the arena at Melbourne Park as he says the multiple Grand Slam champion’s values are at odds with what tennis stands for.

The 78-year-old Court, who holds the all-time record of 24 major singles titles, has been heavily criticised for voicing her religious-based opposition to same-sex marriage and transgender athletes.

“When you get to the Australian Open you want to concentrate on the tennis. Court’s views detract from that,” Murray, a five-times finalist at Melbourne Park, told pridelife.com.

“As far as renaming the venue … yes, it’s something the sport should consider. I don’t know who makes the final decision on that but I don’t think her values are what tennis stands for.”

Tennis Australia invited Court to Melbourne Park at this year’s tournament to recognise the 50th anniversary of her 1970 calendar Grand Slam, while saying it disagreed with her “personal views”.

In a low-key ceremony at Rod Laver Arena before a quarter-final match, Court was handed a replica trophy by 11-time Grand Slam champion Rod Laver following the screening of a short video of her tennis achievements.

Murray, a three-time Grand Slam champion and former world number one, said she had received a lukewarm reception from the public.

“She has obviously offended and upset a lot of people over the years,” he added. “I think the players certainly have spoken up, which is a positive thing.”

Tennis greats Martina Navratilova and John McEnroe had also called for Court’s name to be stripped from the stadium.