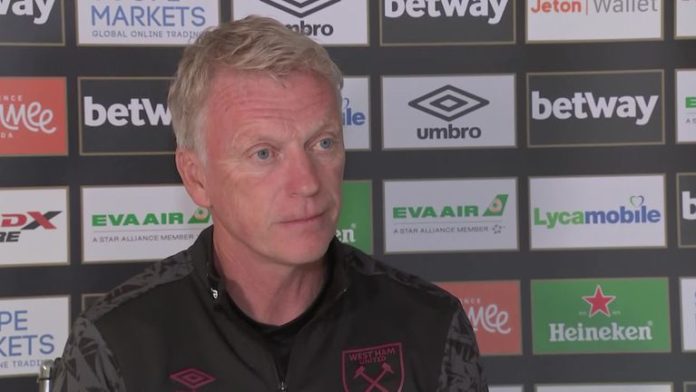 Burnley have rejected a third bid from West Ham, this time £31m, for defender James Tarkowski.

Around £25m was offered up front – an improvement on the second bid of £30m which included around £10m in add-ons.

However, it still falls well short of Burnley’s asking price, with a £50m release clause believed to be in Tarkowski’s current Turf Moor contract.

The 27-year-old has spent the last four years as a key member of Sean Dyche’s Burnley squad and has forged a formidable partnership with Ben Mee since joining from Brentford in a £3.6m move.

And although Leicester have also been heavily linked with a move, Dyche has previously said the club are under no pressure to sell any of their main assets “on the cheap”.

Speaking ahead of Burnley’s Carabao Cup second-round tie against Sheffield United, Dyche once again remained adamant on the situation, saying: “We want to keep our players in-house, that’s for sure. With James Tarkowski, I am not planning on anything else other than him being here.

“He is a very good player and has delivered for us on a consistent basis over a long period of time.

“As I’ve mentioned before, I don’t see why any player would leave here at this moment in time and the numbers are considerable for that to be even considered.”