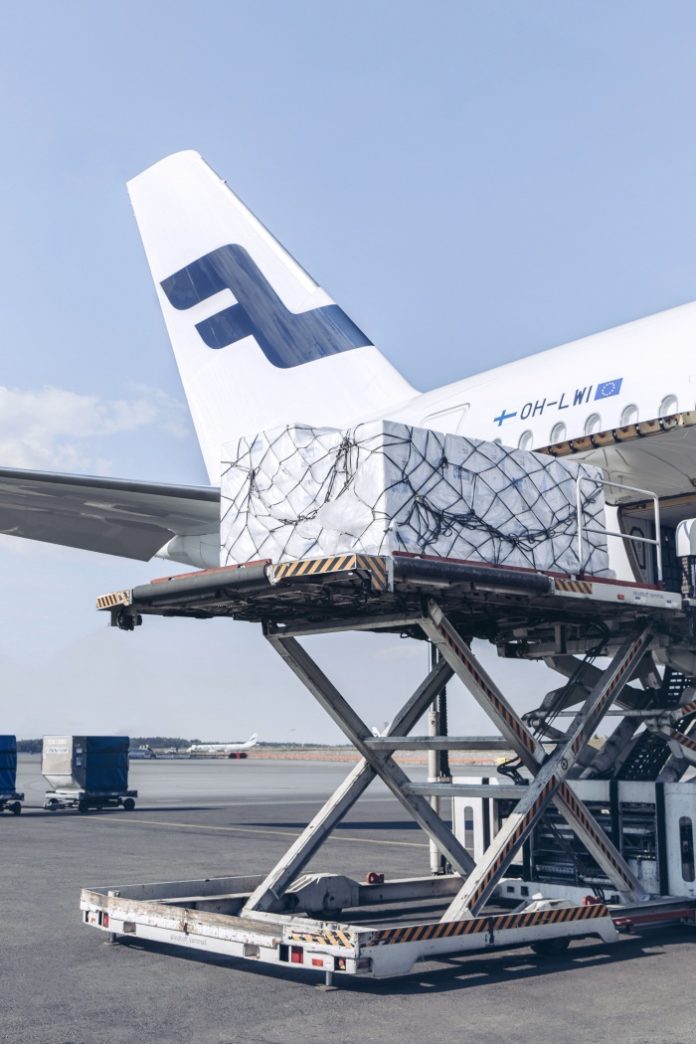 An increasing reliance on e-commerce during the pandemic, coupled with a reduction in passenger flights, has driven significant growth in air cargo at the Manchester Airports Group (MAG).

The current climate has turbo-charged the shift to online shopping, the impact of which is been felt at both East Midlands Airport and London Stansted.

Earlier in the year, figures from the Office for National Statistics showed that the proportion of UK shopping carried out online rose from 19 per cent in February to almost 33 per cent in April as lockdown restrictions took hold.

Over the summer months, traditionally the quieter time of year for air cargo, volumes at both East Midlands, home to the largest dedicated air cargo operation in the UK, and London Stansted were significantly up on the same time last year.

In July and August, East Midlands saw an increase of 21 per cent and 19 per cent respectively, while volumes at London Stansted increased by 44 per cent and 25 per cent in the same period.

The shift towards dedicated air cargo operations is also being driven by the lack of traditional belly-hold operations, where goods are transported in the baggage hold of passenger aircraft.

With many airlines scaling back long-haul passenger operations in recent months, the availability of belly-hold capacity has reduced significantly to key markets, especially on popular routes to the Unites States.

These volumes are eclipsing what would normally be expected during the weeks leading up to Christmas, which is traditionally the busiest time of year for dedicated air cargo and express freight airlines.

Group aviation director for MAG, Aboudy Nasser, said: “The last few months have seen a seismic shift in the way we live our lives.

“While much has been made of the changes to the way people travel, behind the scenes our airports have been leading the charge in helping the logistics sector adapt to rising demand for dedicated air cargo and changes in the way goods are transported.”