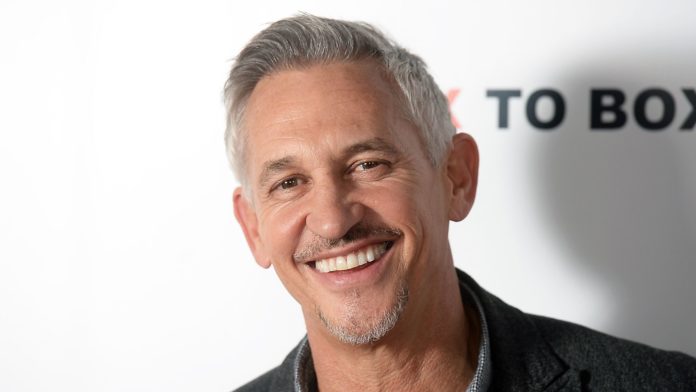 The BBC has denied speculation that Alex Scott is the next host of A Question Of Sport after Gary Lineker tweeted his congratulations to the athlete.

The broadcaster said “no conversations have been had” about the future line-up of A Question Of Sport – despite reports the 35-year-old will be taking over from presenter Sue Barker.

The former footballer is best known for representing Great Britain in the 2012 Olympics and appearing on Strictly in 2019. She was awarded an MBE in 2016.

Match Of The Day host Gary Lineker is among those who have congratulated her on getting the role.

The 59-year-old BBC pundit wrote on Twitter to his 7.6 million followers on Thursday: “Congratulations and good luck to @AlexScott on being the new host for Question Of Sport.

“Smart, knowledgeable and perfectly qualified for the role. Oh… and if you have a problem with Alex getting the job, you might just be part of the problem.”

Scott has already been lined up as a replacement, according to a report by The Sun newspaper, but the broadcaster said any rumours about the programme are merely “speculation”.

She is no stranger to presenting having worked as the first female pundit on Sky Sport’s Super Sunday show. She has also co-presented CBBC’s Match of the Day Kickabout and BBC One’s The Women’s Football Show.

Congratulations and good luck to @AlexScott on being the new host for Question Of Sport. Smart, knowledgeable and perfectly qualified for the role. Oh…and if you have a problem with Alex getting the job, you might just be part of the problem. 👍🏻

On Sunday it was announced that Sue Barker would be leaving the programme after 23 years.

The 64-year-old is reportedly departing from the show ahead of the BBC axing its current format.

His tweet comes two days after he signed a five-year deal with the corporation in exchange for adhering to impartiality rules.

In a briefing on Tuesday, Director General Tim Davie said the BBC would be publishing new social media guidance for staff and contributors in the next couple of weeks.

In the same briefing, Mr Davie said the organisation must “do better on diversity”.

The organisation has so far failed to reach a target to have more BAME people in senior leadership positions set in 2018.