Home Culture The Batman returns to filming after COVID scare 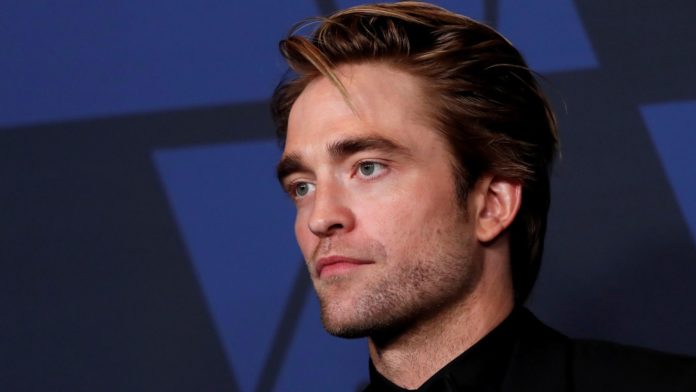 Filming has resumed on the movie “The Batman”, after a two-week shutdown caused by a member of the production who tested positive for coronavirus.

Robert Pattinson, 34, who plays The Caped Crusader, was widely reported to be the person who was diagnosed in early September, but Warner Bros never confirmed or denied this.

In a statement on Thursday, the studio said: “Following a hiatus for COVID-19 quarantine precautions, filming has now resumed on The Batman in the UK.”

The movie only recently returned to filming near London after the pandemic forced it to shut down for six months.

It had started shooting in Glasgow earlier this year, but was stopped for the same reason.

The Batman, which is directed by Matt Reeves, will see Pattinson, 34, follow in the footsteps of actors including Christian Bale, Ben Affleck, Val Kilmer, Michael Keaton and George Clooney in playing the Dark Knight.

Pattinson recently told Variety he actively pursued the role, admitting it took several “prods” to persuade Reeves he was right for the part.