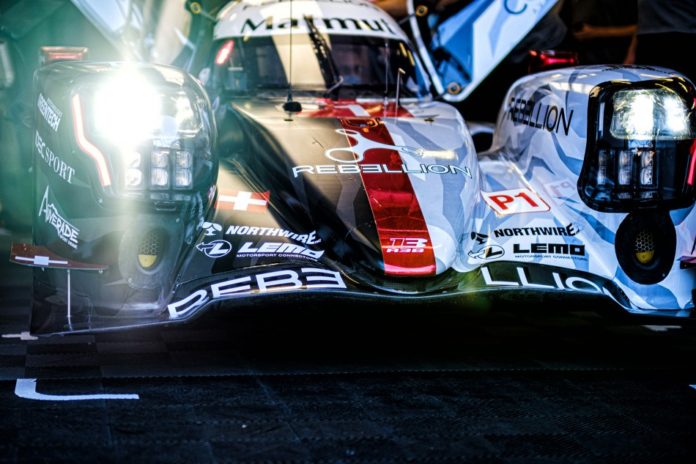 The fourth and final free practice session saw the no1 Rebellion Racing R13 out in front ahead of the no7 Toyota by 0.498s.  The Rebellions best time of 3m21.132 compared to the Toyota’s 3m21.630, with the no 3 Rebellion in third and the no8 Toyota in 4th overall.

The top 6 cars in each class (5 for LMP1) from yesterday’s qualifying practice session will now go head to head to determine the top grid positions in each class in the new for 2020 Hyperpole.