Home World Tisch steps up as president at Loews Hotels 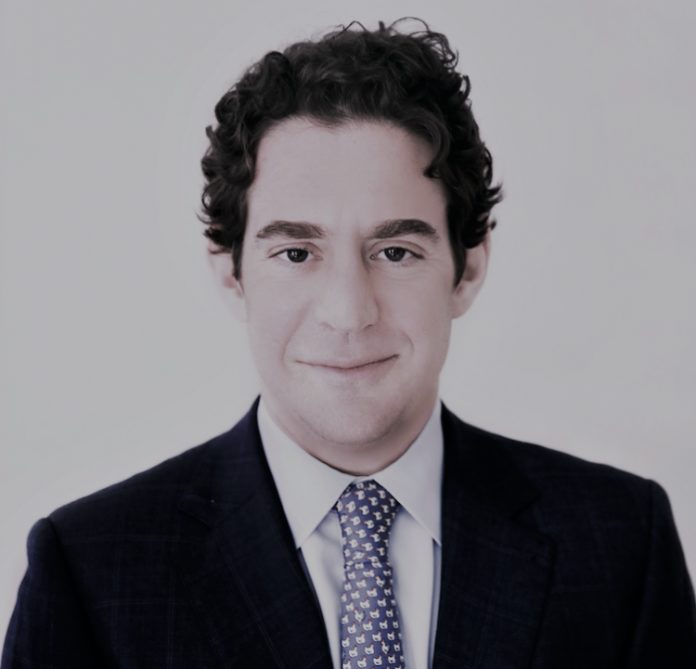 Loews Hotels & Co has selected Alex Tisch to assume the role of President.

In his new role, Tisch will work closely with Jonathan Tisch, chairman and chief executive of Loews Hotels & Co.

The duo will collaborate with the executive leadership team in developing and executing the strategy of the company, prudently managing capital and resource allocation, as well as overseeing general operational effectiveness.

Additionally, Tisch will continue to lead the commercial, acquisitions, development and the Loews Hotels at Universal Orlando Resort teams.

“It has been said that in times of crisis, people are tested and that leadership shines through.

“As I think about the future of our organisation and its leadership, it is the right time for Alex Tisch to assume the role of president of Loews Hotels & Co.

“His steady demeanour has added reassurance and confidence to our team members, partners, and guests during a difficult time in our industry,” said Jonathan Tisch, chief executive of Loews Hotels & Co.

“Over the last three years, Alex has helped shaped the future development and growth of our company.

“His judgement, thoughtfulness, analytic ability, strategic focus, and congenial manner have served his teams and our company extremely well.”

Tisch joined Loews Hotels & Co in June 2017 from Loews Corporation, where he was a vice president.