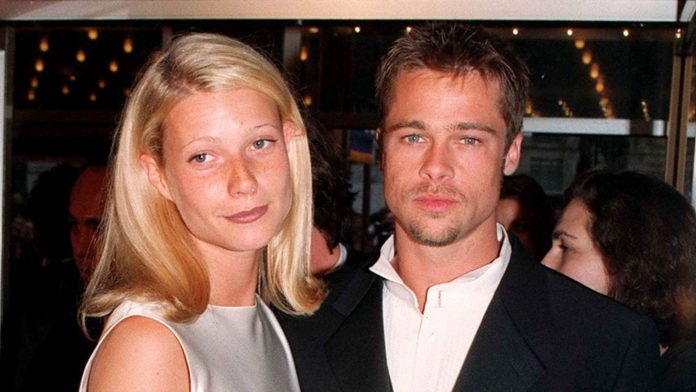 Harvey Weinstein has been stripped of his CBE following his conviction for rape and sexual assault earlier this year.

More than 100 women, including famous actresses such as Gwyneth Paltrow, Salma Hayek and Uma Thurman, had accused Weinstein of sexual misconduct stretching back decades – fuelling the #MeToo movement against sexual abuse and harassment.

Weinstein, who has consistently denied all charges, says he will appeal his conviction.

Now, six months after the landmark trial, the Honours Forfeiture Committee have voted to strip him of his honour.

The announcement was published in The Gazette, the UK’s official public record.

The notice said: “The Queen has directed that the appointment of Harvey Weinstein to be an Honorary Commander of the Civil Division of the Most Excellent Order of the British Empire, dated 29 January 2004, shall be cancelled and annulled and that his name shall be erased from the Register of the said Order.”

The removal of honours – formally called “forfeiture”- is done when someone is judged to have brought the honours system into disrepute.

Numerous other distinctions bestowed on Weinstein during his career – including France’s prestigious Legion of Honour – have been revoked since allegations against Weinstein first surfaced.

The multi-Oscar winner was expelled from the Academy, which had previously awarded his films 81 statuettes in 2017.

His Order of the British Empire is his final award of note to be rescinded.

Weinstein was awarded the honorary CBE in 2004, for services to the British film industry. It was honorary as he is not a citizen of a Commonwealth country.

CBE stands for Commander of the Most Excellent Order of the British Empire and is one step below a knighthood.

Set up in 1917 by King George V, the honours are spit into civilian and military divisions, the most senior of which make the recipient into a knight or dame.