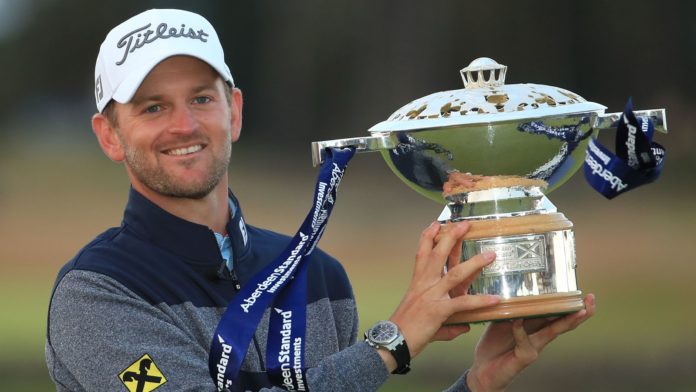 A limited number of spectators will be permitted entry to the Aberdeen Standard Investments Scottish Open next month.

The European Tour have sanctioned a trial for the return of fans for the Rolex Series tournament at The Renaissance Club in East Lothian, which starts on October 1.

There have been no authorised spectators at any European or PGA Tour event since professional tournament golf resumed in June following the Covid-19 shutdown, with a strict bio-secure bubble enforced for each European Tour tournament.

But, following consultations with Scottish Government health experts, the go-ahead has been given for a maximum of 650 spectators per day, with access limited to fans from local regions.

While players, caddies and tournament officials will remain in an “inner bubble”, a second “outer bubble” will be formed for the spectators, who will undergo daily health checks and must follow “stringent health protocols”.

The Tour also announced that all proceeds from the ticket sales will be donated to SAMH, Scotland’s national mental health charity.

A European Tour statement read: “The controlled return of a strictly-limited number of spectators will see the Aberdeen Standard Investments Scottish Open join a series of pilot sporting and cultural events being considered in Scotland, to help support the return of fans when it is safe to do so.

“As with all events for the remainder of the 2020 Race to Dubai, the Aberdeen Standard Investments Scottish Open will follow the European Tour’s stringent medical strategy and will be subject to Government and public health guidelines.

“The tournament will follow an inner and outer bubble protocol to allow spectator access to the site. Players, caddies, media and essential staff will remain within the tournament or ‘inner’ bubble and be subject to the European Tour’s stringent testing and health protocols.

“Spectators will remain in a second ‘outer’ bubble to maintain distance from those within the tournament bubble. They will be subject to daily temperature checks and health questionnaires, and must follow stringent health protocols, including enhanced social distancing.”

Championship director, Rory Colville, said: “While the numbers on site will be strictly limited to continue to minimise risk we will be able to offer Scottish golf fans the opportunity to watch their national open, which we and our valued partners at Aberdeen Standard Investments and the Scottish Government felt was important, if we were able to do so in a safe and controlled manner.”

Scottish Government Culture Secretary, Fiona Hyslop, described the move as “a significant milestone for events in Scotland” and added: “I’d like to thank the European Tour and other partners for developing plans for this pilot event to be held safely, not just for the benefit of the spectators and players, but as a way of developing and shaping best practice, ultimately providing a pathway to the safe return of events as soon as we are able.

“Our events sector and our golf tourism industry are both hugely important to Scotland and this event will help play a role in their recovery.”