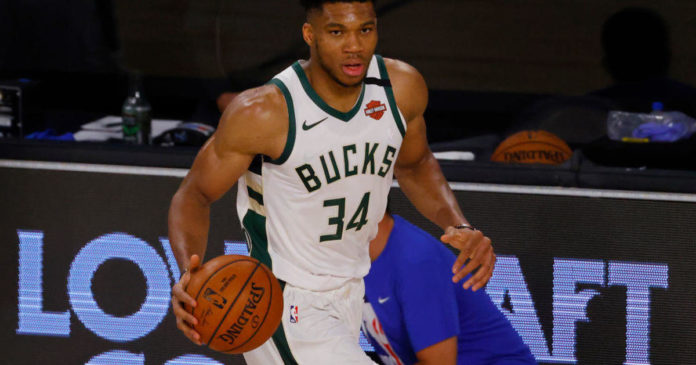 Giannis Antetokounmpo of the Milwaukee Bucks has been named the 2020 NBA MVP, his second consecutive year winning the award. The 25-year-old forward, who also won Defensive Player of the Year, joins Michael Jordan and Hakeem Olajuwon as the only players to win both awards during the same season.

Despite this, the Bucks were sent home after facing Jimmy Butler and the young Miami Heat team in the Eastern Conference semifinals. The Heat won the series 4-1 and the “Greek Freak” was forced to sit out the final game with an ankle injury.

Antetokounmpo averaged career-highs of 29.5 points and 13.6 rebounds per game.