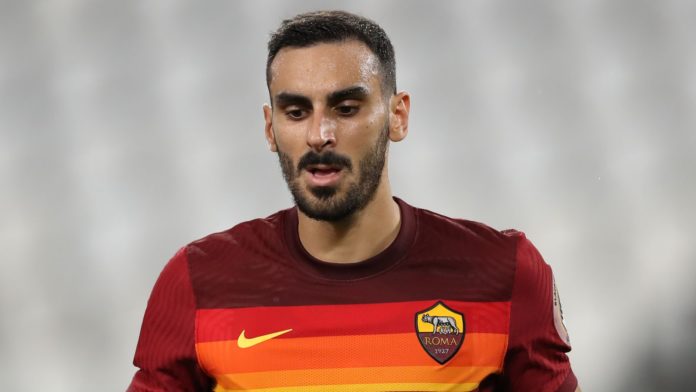 Chelsea right-back Davide Zappacosta has joined Serie A side Genoa on a season-long loan deal.

Zappacosta spent last season on loan to Roma, where he missed out on most of the campaign after an early injruy to the anterior cruciate ligament but returned to make six appearances for Paulo Fonseca’s side as they finished in fifth position.

Good luck in Serie A, Zappa! 👊

The Italian full-back was in demand with several Serie A sides this summer such as Fiorentina and Atalanta, according to Sky in Italy.

Genoa, who survived relegation to Serie B on the final day of last season, have been on a transfer spree this summer and confirmed the loan signing of Juventus winger Marko Pjaca alongside Zappacosta.

The Serie A club are still in talks with Tottenham over the signing of Danny Rose, despite their inability to pay all of the left-back’s wages slowing the deal’s progress.

Spurs are keen to move on Rose, who they signed from Leeds 13 years ago, and have not given him a shirt number for the 2020/21 season.

Jose Mourinho has said that he is “happy” for Rose to leave Tottenham and added that it would be “very good for him” to join Genoa.