Home World Will a major world event rock the US election? 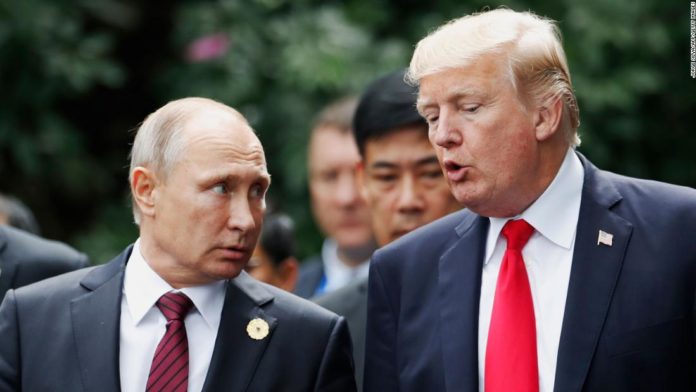