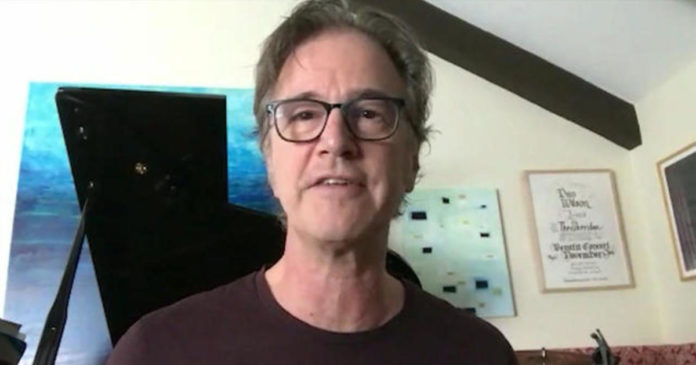 Minneapolis band Semisonic, best known for their alternative rock hit “Closing Time,” is back after a hiatus of nearly two decades. Their new EP, “You’re Not Alone,” marks their first new release as a group since 2001. Lead singer Dan Wilson speaks to Anthony Mason about how he has filled the long pause in the band’s journey, including his acclaimed songwriting career.