Home Sport Lee withdraws from US Open after six-putt 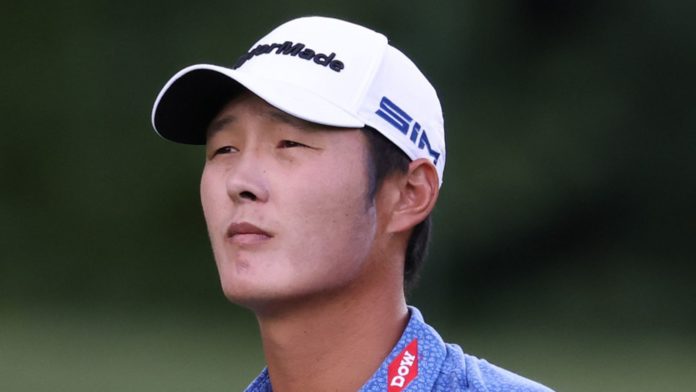 Danny Lee has called time on his appearance at the US Open after experiencing a nightmare finish to his third round at Winged Foot.

The New Zealander followed an opening-round 70 with a five-over 75 to make it through to the weekend at the second major of the year, only for Lee’s tournament to unravel in dramatic fashion on Saturday.

Lee was three over for his third round when he made his way to the par-four last and left himself a four-footer for par at the 18th, which he knocked so far past the hole that he left himself a longer putt coming back for bogey.

His next effort failed to reach the hole and his third putt – his sixth shot – then rattled nearly seven feet past the target, with Lee’s following attempt finishing just under four feet from the cup.

The world No 108 saw his eighth shot go further past the target than any of his previous efforts, before eventually holing from seven feet seven inches – the longest putt of the lot – to finish his round with a quintuple-bogey nine.

The six-putt from four feet saw Lee close out an eight-over 78, with the former Presidents Cup player citing a wrist injury for his subsequent withdrawal from the tournament.

No cameras around the 18th picked up Lee’s unforgettable finish, which saw him slip to 13 over for the week, while his withdrawal means that only 61 players will feature in Sunday’s final round.