Home Culture How to watch the 2020 virtual Emmys tonight 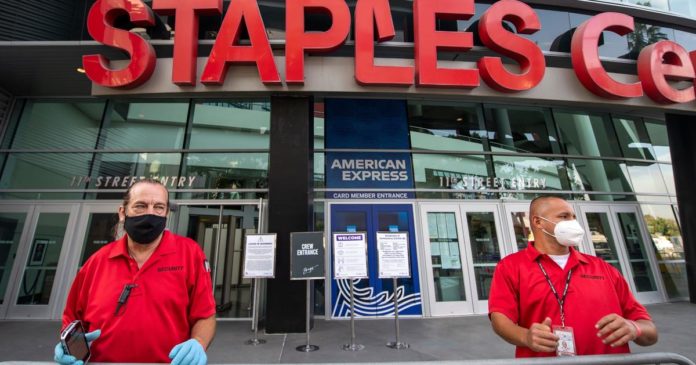 The 2020 Emmys are being held on Sunday, September 20, and will take place virtually. Producers have sent 130 cameras to 20 cities in 10 countries to capture the winners.

Host Jimmy Kimmel told The Hollywood Reporter he will consider the event a success if “it isn’t boring.” Kimmel, who hosted the Oscars the year the wrong Best Picture was announced, also said he will consider this year’s Emmys a failure if that were to happen again.

How to watch the 72nd Annual Emmy Awards

“No, it would be a disaster if we can’t get the nominees and winners on the air,” he said. “That will be a disaster, but it could also be a beautiful disaster.”

Kimmel said if something goes wrong technically, he will “be touching upon all the skills I’ve acquired over the course of my life. I know one magic trick. I can kind of juggle. I guess I could draw caricatures of the crew.”

ViacomCBS scored 84 nominations for its shows, including 15 for Pop TV’s flagship comedy “Schitt’s Creek,” six for “The Daily Show with Trevor Norah” and three for “The Late Show with Stephen Colbert.”

At the Creative Arts Emmys on Saturday, RuPaul won the award for outstanding host for a reality or competition program for the fifth consecutive year. The “RuPaul’s Drag Race” host has now won that category more times than any other person in history, breaking a tie with “Survivor” host Jeff Probst.

And the Emmy goes to… the Brits! Huge night for UK...