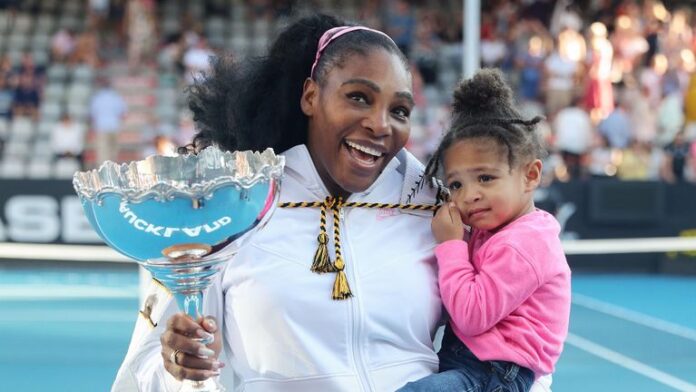 Angel City founder and president Julie Urhman says the involvement of major sports stars and actresses such as Serena Williams, Natalie Portman and Eva Longoria with the club will help raise the profile of the women’s game.

The team was launched in Los Angeles to great fanfare in July and plans to join the National Women’s Soccer League as an expansion team next year.

A star-studded line-up of investors include Oscar winner Portman as well as tennis great Serena Williams, her husband Alexis Ohanian, and the couple’s two-year-old daughter.

World Cup winners Mia Hamm, Julie Foudy and Abby Wambach are also part of the consortium and Urhman admits their presence will help Angel City make an impact on and off the field.

Urhman told Sky Sports News: “When we went out and tried to raise money, the message really resonated with women.

“It was the idea that we were approaching this differently, the idea that the mission was as important as the sport. And also the idea of building a team that wasn’t legacy sports and that we could think a little differently about the product we put on and off the field.

“We [as investors] all have the same sensibilities as far as wanting to make an impact, not just on the sport, but on our community as well.

“Having the reach that these athletes and celebrities have to draw awareness to the product really helps. There is a statistic that says that only four per cent of the sports coverage is about women’s athletics.

“So having people like Natalie Portman, Serena Williams, Eva Longoria, Julie Foudy, Mia Hamm and Abby Wambach banging the drum, drawing attention to these athletes who are the best at their craft, playing the global sport on what we believe is one of the most global stages in the world in Los Angeles [is brilliant].

“We think it will drive attention and awareness and help the league grow as well as position these players as more than just athletes but the stars that they really are.”