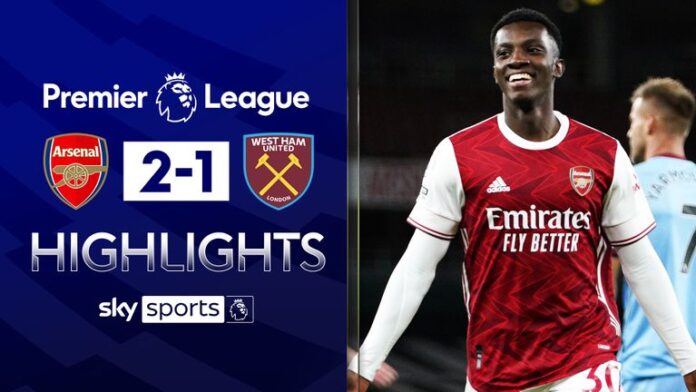 Arsenal open to selling Lucas Torreira in order to fund a move for other midfield targets and free up squad space for arrivals; Gunners close to completing deal for Dijon goalkeeper Runar Alex Runarsson

Arsenal midfielder Lucas Torreira is no longer a priority signing for Torino, club director Davide Vagnati told Sky in Italy – but the Gunners are close to completing a deal for Dijon goalkeeper Runar Alex Runarsson.

The two clubs were discussing a season-long loan for Torreira with an option to make it permanent next summer, with the Serie A club paying £22m over two equal instalments.

Arsenal are open to selling the Uruguay international in order to fund a move for other midfield targets and free up space in Mikel Arteta’s squad for other arrivals.

Reports emerging in Spain suggest Atletico Madrid are interested in signing the 24-year-old.

Meanwhile, Arsenal have shown interest in the Atletico midfielder Thomas Partey – who has a £45m release clause – but have yet to find a breakthrough in negotiations.

The Gunners are expected to complete a deal for goalkeeper Runar Alex Runarsson from Dijon in the next 24 hours.

Arteta is looking look to find a replacement for former substitute goalkeeper Emiliano Martinez, who completed a move to Aston Villa.

Brentford goalkeeper David Raya was another option for Arsenal but the Championship club are refusing to sell any members of their squad other than Ollie Watkins, who joined Villa, and Said Benrahma.