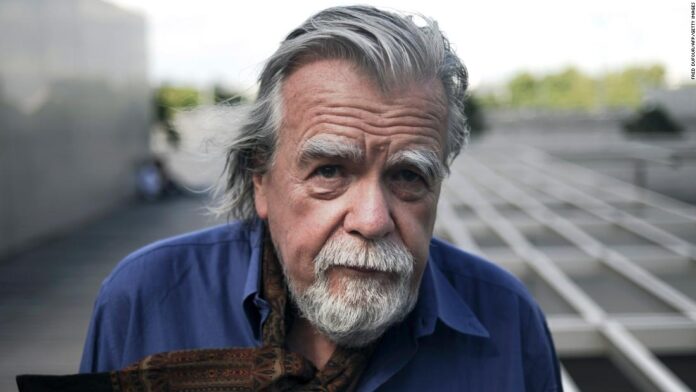 Lonsdale passed away on Monday at 7 a.m. ET, his agent confirmed to CNN. The cause of his death is unknown.
Lonsdale starred opposite Roger Moore in the 1979 film “Moonraker” as the villain Hugo Drax, an industrialist who was plotting to commit global genocide.
“We are very sad to learn of the passing of Michael Lonsdale, who played Hugo Drax in Moonraker,” longtime 007 producers Michael G. Wilson and Barbara Broccoli said in a tweet. “He was an extraordinarily talented actor and a very dear friend. Our thoughts are with his family and friends at this sad time.”
The family-run twitter account for Sir Roger Moore, who died in 2017, described Lonsdale as “a smooth-tongued and cultured adversary to 007.”
“Michael Lonsdale, a legend who will be missed but not forgotten!” actor Jean-Claude Van Damne wrote on Twitter. “My thoughts are with his family, friends and fans at this sad time.”
Lonsdale is also known for his roles in “Ronin,” “Munich” and “The Day of the Jackal.”
His last acting role was in the 2016 film “Sculpt,” which starred Willem Dafoe.