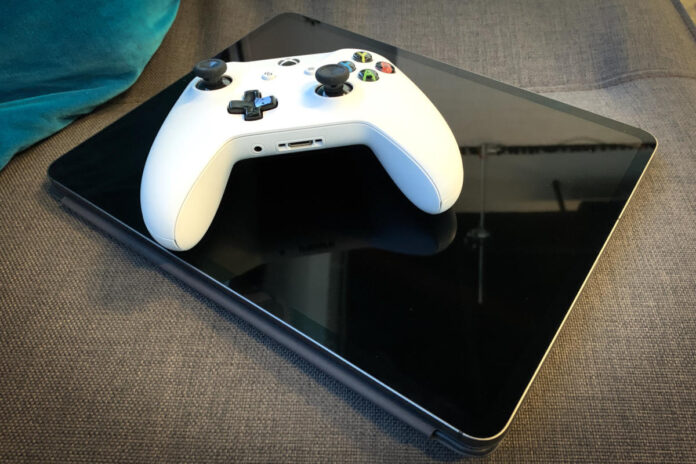 The iPhone and iPad finally feel like proper traditional game systems now that iOS and iPadOS support some Xbox One controllers and PlayStation DualShock 4 controllers. We’re focusing on the Xbox One S controller in this article, so you’ll want to head here if you need to hook up a DualShock 4.

Unfortunately, you can’t use any ol’ Xbox One gamepad. You’ll specifically need the Bluetooth-compatible model that was made for the Xbox One S (Model 1708Remove non-product link) or the new $179.99 Elite Wireless Controller Series 2 , and you’ll need to be running iOS or iPadOS 13 or later.

Making sure the controller works is the hardest part. Setting it up only takes a couple of seconds, and after that it should work with any game with MFi controller support.

Once you’re done playing with the Xbox One controller, here’s how to turn it off. The most convenient method is to hold down on the Xbox button for a few seconds. On your iPhone or iPad. you can also turn it off through Control Center:

When you want to use the controller again, just press the Xbox button and it should immediately start working.

There’s a good chance it might accidentally turn on this way if you have the Xbox One controller stuffed in your bag. If you’re on a trip, it’s wise to simply unpair the device and re-pair it when you want to play. As you’ve seen above, it doesn’t take long.

To unpair a Xbox One controller, just repeat the steps above and press “Forget This Device” instead of Disconnect.