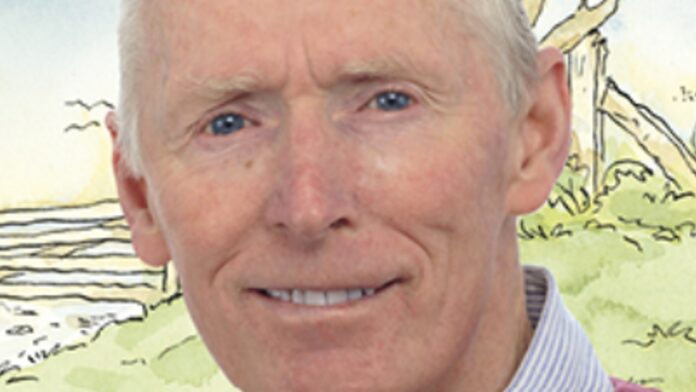 The author of classic children’s book Guess How Much I Love You has died, his publisher has said.

Sam McBratney, 77, died on Friday, according to Walker Books.

His much-loved bedtime story, first published in 1994, has sold more than 50 million copies and has been translated into 57 languages.

It tells the story of father and son Big Nutbrown Hare and Little Nutbrown Hare, who are trying to measure their feelings for each other.

Big Nutbrown Hare eventually declares that he loves his son to the moon – and back.

The book featured watercolour illustrations by Anita Jeram and was recently re-released as a special 25th anniversary edition.

Former teacher Mr McBratney previously said: “Guess How Much I Love You is a light-hearted story for a big one and a wee one to share; you turn the pages, you read the words, you do the actions and you play the game.

“This evening, somewhere in the world, a mum or dad will be reading Guess with someone special.”

A follow-up to his 1994 classic, Will You Be My Friend?, is set to be published later this month.