Home Sport Fulham in talks to sign Lookman on loan 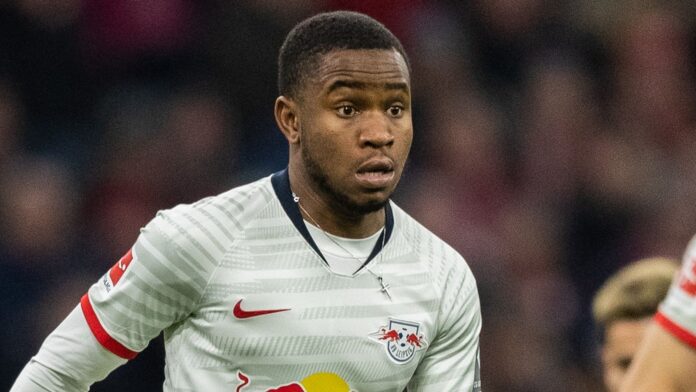 Leipzig paid £22.5m to sign Lookman from Everton last summer after taking the winger on loan the previous season

Fulham are in talks with RB Leipzig over a deal to bring Ademola Lookman back to the Premier League.

Boss Scott Parker wants to bring the 22-year-old winger to Craven Cottage on loan for the season.

Leipzig paid £22.5m to sign Lookman from Everton last summer after taking him on loan the previous season.

But Lookman struggled to make an impact in the Bundesliga since making his switch permanent, featuring on just 11 occasions in the league last term.

Born in London, Lookman began his career at Charlton before moving to Everton in the 2017 January Transfer Window.

Lookman has featured throughout the age groups at youth team level for England, making 11 appearances for the U21s.