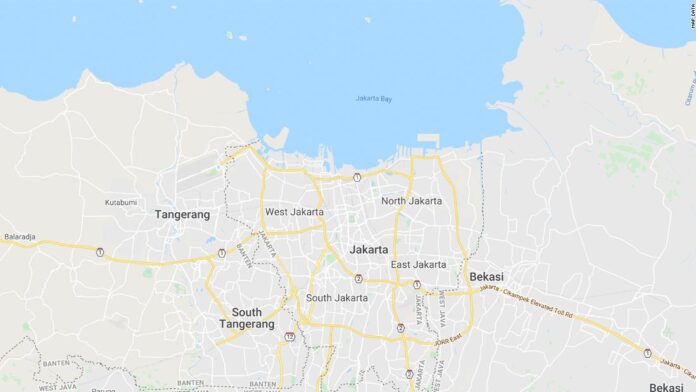 Cai Changpan, also known as Cai Ji Fan, was jailed in the Tangerang area on the outskirts of the capital city Jakarta, on charges of smuggling methamphetamine. Last Monday, he escaped by digging a hole from his cell into waste pipes and onto a road outside the prison, according to Jakarta police spokesperson Yusri Yunus.
Cai had been planning this escape for five to six months, according to his cell mate. He dug the hole using tools from a construction project in the prison kitchen, Yunus said.
Cai had timed his escape to the changing of the prison guards, according to Indonesia Directorate General of Prisons spokeswoman Rika Aprianti.
Cai had been sentenced to death in 2017 for trafficking 135 kilograms (almost 300 pounds) of crystal meth, according to Indonesian news website detik.com. A police investigation found 70 kilograms (154 pounds) of meth hidden in chicken coop cleaner equipment.
This isn’t Cai’s first escape; in 2017, he broke out of a police detention center in Jakarta by breaking a hole in a bathroom wall. After this most recent escape, police are on the search, with Cai on their most wanted list.
Cai’s representatives weren’t immediately reachable for comment.