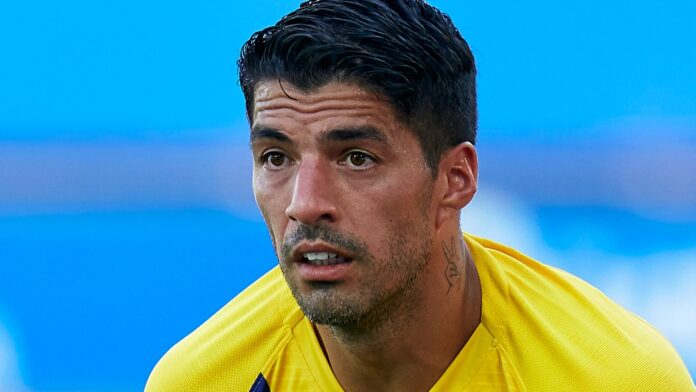 Atletico Madrid are looking to finance a deal for Luis Suarez – should he be allowed to leave La Liga rivals Barcelona.

It was thought Suarez was close to agreeing terms with Italian champions Juventus but a free transfer can only happen if the player agrees a severance package, having a contract at the Nou Camp which runs until the end of the 2020/21 season.

The 33-year-old even flew to Italy to take an Italian exam in the city of Perugia in a bid to secure an Italian passport to help facilitate the move so he would not count as a foreign signing.

Atletico will look to finance any potential move by offloading Alvaro Morata, and the the Spain international appears to be heading for Juventus – he is set to have a medical in Turin on Tuesday after flying in from Spain on Monday night.

Sky in Italy report any Morata deal would cost Juve around £9.2m for a season-long loan with a £41.2m option to buy.

The Serie A champions had also hoped to sign former Manchester City forward Edin Dzeko but he remains unavailable while Roma’s move for Napoli’s Arkadiusz Milik continues to stall.