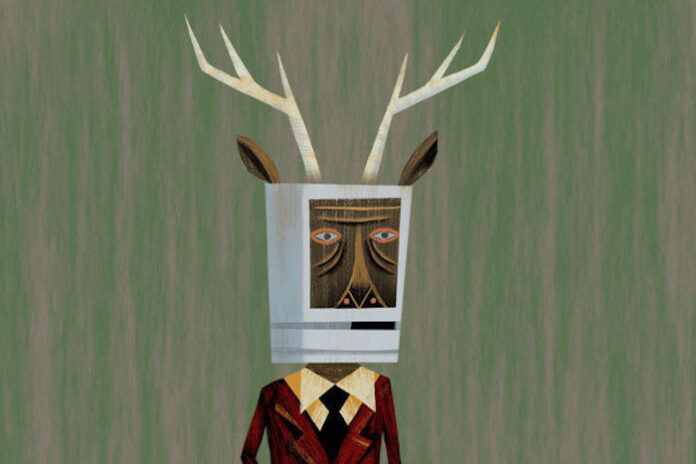 Six years ago this month Apple introduced the Apple Watch and everyone immediately loved it and knew that it was going to be a big hit, The End.

Ha, no. That’s not what happened.

No, six years ago was just the start of one of the craziest episodes of Apple history. Actually, no, it wasn’t the start. The start came when analyst and human wrongness engine Trip Chowdhry said in March of 2014 that if Apple didn’t introduce a watch it would “disappear” in 90 days.

Now, something is wrong in that sentence but it’s not what it should be. What it should be is either that, no, he didn’t say that, he was misquoted, or that immediately after saying it he was summarily spit out of this universe like a watermelon seed and directly into a negative universe where it’s always opposite day. But what’s actually wrong is that he said 60 days, not 90 days.

Apple did not actually introduce the Watch for another six months and it didn’t ship it until more than a year later. Yet somehow the company managed to not “disappear.” Possibly through the use of dark magics, we don’t know. Tim Cook steadfastly refuses to answer any questions about any ritual sacrifices he may have made to The Old Ones. What is he hiding? Please sign the open letter demanding Tim Cook open up about his sacrificial offerings to the dark, vengeful gods that were present at the beginning of time and before and will still be here when we are gone.

Once the Watch was introduced, the clown car ride sharing service that is technology punditry declared it a “flop” because it didn’t immediately sell in the kind of numbers the iPhone was selling in at the time. In other words, it didn’t go from zero to 60 million in 3.5 seconds. It did, however, overtake Rolex within about two and a half years. The Macalope must have missed everyone declaring Rolex a “flop.” The Watch now outsells the entire Swiss watch industry. And since the addition of features like the ECG and the blood oxygen sensor, the Apple Watch is now almost considered an essential healthcare device (tip o’ the antlers to Alex). With the broken state of healthcare in the U.S., it is sad that the price and feature combination choices Apple makes can have a real effect on whether or not people can get essential monitoring.

It is just weird, though, to look back on the history of the Apple Watch and wonder why pundits were so hell-bent on it failing. It wasn’t all perfect to be sure. Can you imagine having bought the ridiculously priced Series 0 Edition? “What a great investment,” you think as it slowly loads the weather and then the battery dies. But the Watch was always better than it was made out to be and has become the cultural icon pundits said it never would be. After all, everyone on Ted Lasso is wearing one.