Home Sport Lennon wants ‘smart solution’ to get fans back 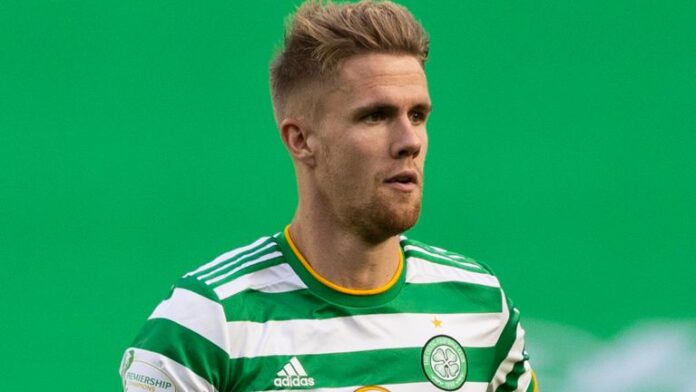 Celtic boss Neil Lennon has urged First Minister Nicola Sturgeon to come up with a “smart solution” to get fans back into stadiums.

Supporters across Scotland were hoping to make their return to the terraces next month but those plans have been shelved amid a new wave of coronavirus cases sweeping across the country.

The Scottish Government says it will re-examine tighter measures introduced on Tuesday in three weeks’ time – but its UK counterpart has warned it could be six months before tough new rules are lifted.

But Lennon has appealed to the First Minister to think again about the possibility of opening up the turnstiles.

The Hoops boss – speaking from Riga as his side prepare for Thursday night’s Europa League clash in the Latvian capital – said: “We have got to try to find some kind of smart solutions to this going forward.

“It can’t just be a closed door and that’s it. There has to be some kind of middle ground or compromise we can find to make things better.

“And it’s not just for football, it’s for all sports because some of these sports could collapse.”

Celtic have been working with the Scottish Rugby Union on drawing up measures to allow the safe return of fans.

They had hoped to welcome a small number back for this month’s clash with Motherwell before permission was denied in the aftermath of Boli Bolingoli’s unauthorised trip to Spain.

But Lennon is keen to see the work put in by chief executive Peter Lawwell does not go to waste, saying: “We haven’t got a crystal ball, we can’t predict when supporters are going to come back into stadiums, but I think they should endeavour to push on with it even though restrictions are being tightened.

“I know that sounds a bit contradictory but where is safer to watch a game of football – in an open-air venue or in a bar or restaurant indoors? I think the open-air venues are far safer and certainly you’ve got less chance of catching anything.

“We want supporters in the stadium because the game is not the same. We’ve seen some sporting associations yesterday saying that for the whole infrastructure of some of the sports in the UK then it’s paramount that we get supporters back into watch sporting events.

“That’s the crux of it really. I don’t know if this is a damaging blow for what we’re [Celtic] trying to do but we’ll still endeavour to get people back into the stadium sooner rather than later.”