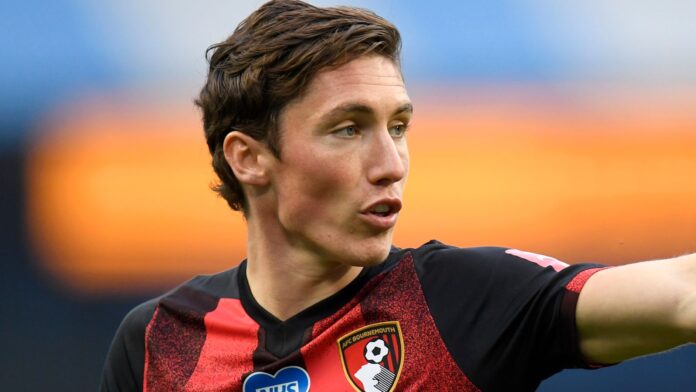 Burnley are closing in on the double signing of Liverpool’s Harry Wilson and Brighton’s Dale Stephens.

The Clarets are in talks with Liverpool over a deal for winger Wilson, and are said to be discussing a fee in the region of £15m.

Stephens, meanwhile, is in London finalising the paperwork and completing a medical, with Burnley in the capital to take on Millwall in the EFL Cup on Wednesday evening.

Local reports on the south coast claim the fee for Stephens is £1m, potentially rising to £2.5m.

Sky Sports News reported this week that Burnley had renewed their interest in the midfielder, who has been a long-term target for Sean Dyche.

Wilson, meanwhile, has recently fallen further out of contention at Anfield after the arrival of Diogo Jota from Wolves, having spent last season on loan at Bournemouth.

Stephens has made over 220 appearances for Brighton since joining from Charlton in 2014 but the midfielder has not featured in the Premier League this season.

However, when asked about a reported Burnley bid for Stephens, Potter said: “I haven’t heard anything.

“I’ve been out training this morning, so I’ve not caught anything. He’s still our player.”