Home Culture ‘DWTS’ first elimination and who got saved 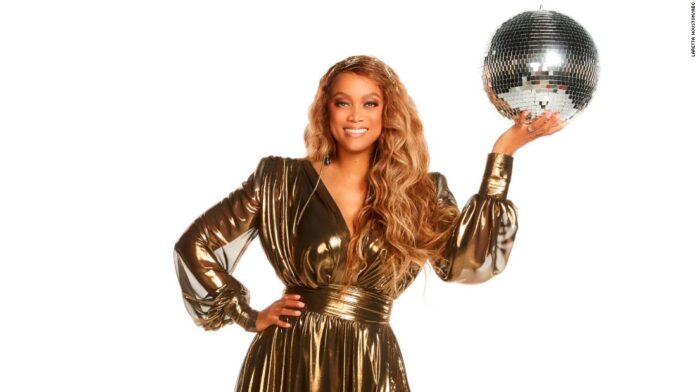 “Tiger King” star Carole Baskin and her professional dance partner Pasha Pashkov joined former professional basketball player Charles Oakley and his partner Emma Slater in the bottom two.
Both Baskin and Oakley had struggled with their moves so far and the combination of their judges scores and the audience votes had them coming up short.
The judges cast their votes and Carrie Ann Inaba voted to keep Baskin and Pashkov, while Bruno Tonioli was for team Oakley and Slater.
That left it to new judge Derek Hough to break the tie.
And he chose to save … Baskin and Pashkov!
Having Hough, a former pro dancer on the show, as judge is not the only change for Season 29 of “DWTS.”
Tyra Banks took over hosting duties from longtime host Tom Bergeron and his co-host Erin Andrews.
The ballroom was also redesigned so the dancers, host and judges can socially distance.