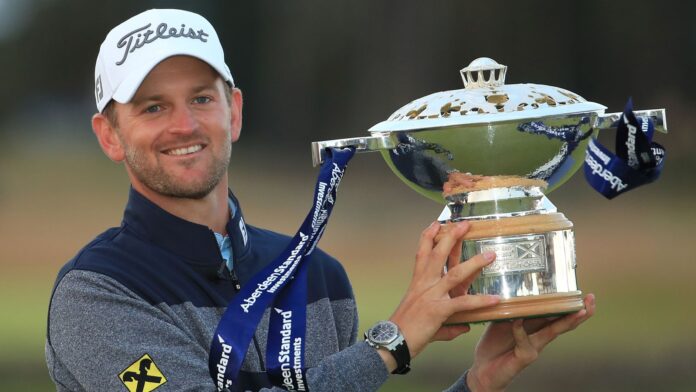 Plans for spectators to return to golf at next week’s Aberdeen Standard Investments Scottish Open have been abandoned.

Tournament organisers announced last week that the Rolex Series event at the Renaissance Club in East Lothian was scheduled to be played with up to 650 fans on site each day as part of a trial scheme for re-admitting spectators to professional sports events in Scotland.

But following this week’s new Government restrictions introduced to combat an alarming rise in confirmed Covid-19 cases, the European Tour has confirmed that the Scottish Open will now be played behind closed doors.

A statement read: “In light of the recent update to the Scottish Government’s Covid-19 guidelines, the Aberdeen Standard Investments Scottish Open will now be played without spectators.

“A robust and thorough plan had been put in place, in close collaboration with the Scottish Government, to welcome a limited number of spectators over the weekend at the Renaissance Club as part of a series of pilot sporting and cultural events being considered in Scotland to help support the return of the public.

“However, in line with the consistent approach now being taken in Scotland and across the UK to pause pilot events, the tournament will now return to a closed-door model and all ticket holders have been contacted separately with details of the refund process.

“We thank our tournament partners Aberdeen Standard Investments, VisitScotland and the Scottish Government for their collaboration. We also thank the Scottish golf fans who had purchased tickets for the event and look forward to welcoming them back in future years.”