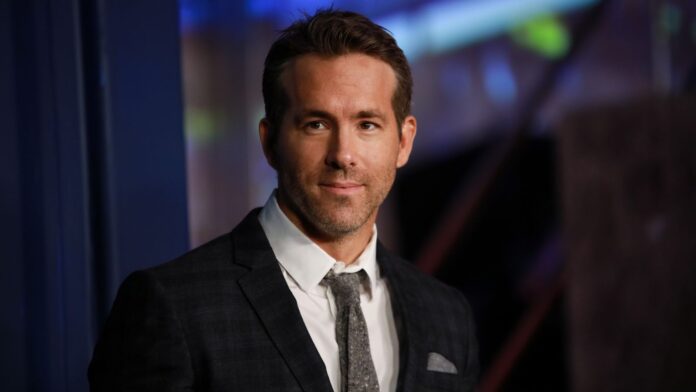 From the silver screen to the National League? Ryan Reynolds could be about to take on the role of a lifetime…

The Hollywood actor has been revealed as a potential new investor in Wrexham AFC, who currently play in English football’s fifth-tier.

Wrexham are set to hold further talks with Reynolds, star of Deadpool, as well as American actor Rob McElhenney – best known for playing Mac in It’s Always Sunny in Philadelphia – about their plans for the club.

The revelation came after a Special General Meeting on Tuesday, with the Wrexham Supporters Trust (WST) confirming both names after 97.5 per cent of the 1,254 members voted in favour of pursuing the talks.

WST added: “In due course, Mr. McElhenney and Mr. Reynolds will put forward their vision for Wrexham AFC and proposal for members to vote on at a second Special General Meeting.”

Wrexham have been owned by supporters since the WST took over in 2011. “We Own Our Football Club,” their website states. “This is not a slogan, but an actual fact.”

It adds: “The survival of the club over the last few years has been down to the fantastic support and loyalty our club has received from its fans and members of the Trust.”

Brolin called it “soccer” and was quickly escorted off the continent. I’m still there playing fútbol. 🇪🇸 #Deadpool2 #Madrid pic.twitter.com/0vAtvaT0pa

Reynolds could become one such member, with the Canadian evidently a fan of the sport having attended various football games while promoting Deadpool 2 back in 2018.

The 43-year-old was pictured at Real Madrid’s Bernabeu stadium alongside co-star Josh Brolin.

“At the temple of Real Madrid,” he said on his Facebook page. “The two newest mascots nervously await a beating. (For the record, my heart belongs to the Vancouver Whitecaps).”