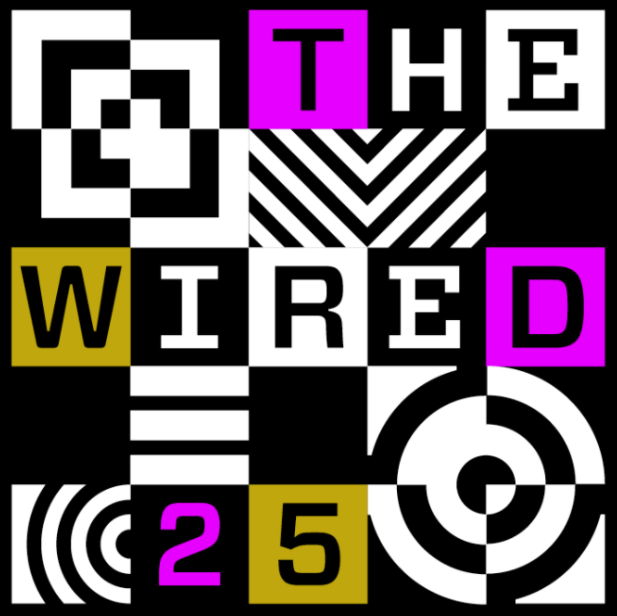 On the second day of the WIRED25 three-part virtual speaker series, topics ranged from the disastrous effects of the Anthropocene to the importance of journalism in an authoritarian regime. Today’s premise: how to make our communities, systems, and planet more resilient.

Sarah Friar, the CEO of Nextdoor, kickstarted the discussions with an interview by Lauren Goode, a senior writer at WIRED and host of the Get WIRED podcast. As communities around the world suddenly faced Covid-19 lockdowns, Friar explained, Nextdoor was there to “cultivate a kinder world where everyone has a neighbor to rely on.” The site, based in 268,000 neighborhoods in 11 countries, aims to foster trust and kindness among locals through user verification measures, promoting positive posts, and moderating heated debates. Even in the pre-pandemic world, the company’s research showed that loneliness plagues people around the globe and from every walk of life—a condition whose effects have been equated to smoking 15 cigarettes a day. So while those living on opposite sides of a picket fence may not look or think the same, she explained, an outstretched hand during a time of crisis might just save a life. Empathy, above all, is key.

Arielle Pardes, a senior writer at WIRED, was then joined by venture capitalists Arlan Hamilton and Katie Rae. Hamilton is the founder and managing partner of Backstage Capital, a fund designed to promote underrepresented innovators. Rae is the CEO and managing partner of the Engine, whose stated goal is to back founders with transformational tech requiring years of development.

When asked about the genesis of Backstage Capital, Hamilton responded, “90 percent of venture funding goes to straight, white men.” Where most people would see a defeatist statistic, though, Hamilton saw an opportunity to capitalize on the brightest minds of our most underestimated thinkers. “If we have done so much with so little,” she thought at the time, “what would happen if we were given more, if we had that slight chance that was not afforded to us prior.”

For those investors still not sold on the economics of social good, Rae noted that, “If you talk to young people, what you hear so often is we want to do good. So if you just follow the youth in what will be, you’re going to make money by being aligned. The youth always know. So you just sound old when you say you can’t make money by doing good.”

Subscribe to WIRED to catch the biggest stories on tech, science, and the future of how we live.

Then WIRED’s Matt Simon led a panel on global environmental challenges with some of the scientists catalyzing the tech in the field. Joining him were Deonie Allen and Steve Allen from the University of Strathclyde to discuss their study of microplastics and how they’re transported through the atmosphere. Skeptics may brush off microplastics as a micro-concern, but according to Deonie, they’ve found them everywhere. Throughout their globe-trotting research, they’ve yet to take “a sample that doesn’t have plastic in it.”