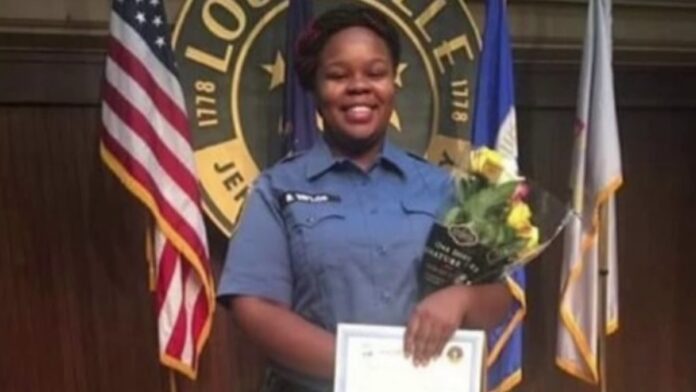 George Clooney says he’s “ashamed” of America’s criminal justice system after the decision was made not to charge officers for causing the death of Breonna Taylor.

The 26-year-old emergency medical technician was shot multiple times by officers in her apartment in Louisville, Kentucky, during a drugs raid sparked by incorrect information about a previous boyfriend.

“The justice system I was raised to believe in holds people responsible for their actions. Her name was Breonna Taylor and she was shot to death in her bed by three white police officers, who will not be charged with any crime for her death.

“I know the community. I know the commonwealth. And I was taught in the schools and churches of Kentucky what is right and what is wrong. I’m ashamed of this decision.”

Prominent African American celebrities including Oprah and Beyonce have also joined those urging that the officers be charged.

Kentucky Attorney General Daniel Cameron has asked “celebrities, influencers and activists” to keep their opinions to themselves, adding that they do not “know our community and the commonwealth better than we do.”

Ms Taylor was fatally shot in her bed by police who burst into her home on 13 March.

The warrant used to search her home was connected to a suspect who did not live there, and no drugs were found inside.

During the raid, her boyfriend shot and injured a police officer, but murder charges against him were later dropped.

Kentucky Attorney General Mr Cameron has said that while the officers had a “no-knock warrant”, they did announce themselves before entering.

He said two of the three officers who fired were “justified to protect themselves” while the third (who was fired from the force three months after the shooting) is being charged with “three counts of wanton endangerment” after firing into neighbouring flats.

The use of “no-knock warrants” has since been banned in the city.

Nationwide protests have taken place following the grand jury’s decision, with two officers shot and injured during protests in Louisville.

The FBI is still investigating potential violations of federal law in the case.