Home Culture David Letterman’s ‘My Next Guest Needs No Introduction’ set to return for... 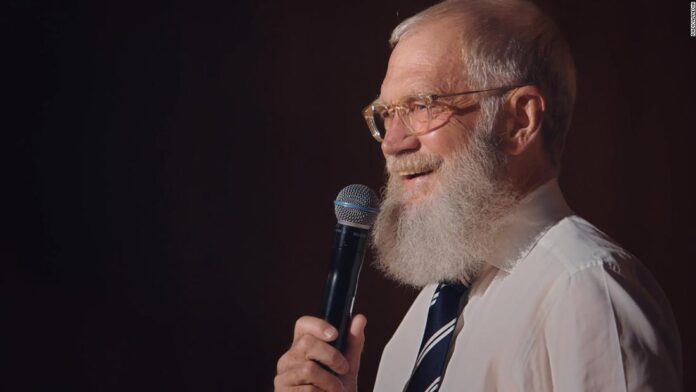 The guests set for the new season include Kim Kardashian West, Robert Downey Jr., Dave Chappelle, and Lizzo. The premiere date for the current season had been pushed back due to the coronavirus pandemic.
Seasons 1 and 2 of the show included President Barack Obama, Malala Yousafzai, Jay-Z, Tina Fey, Tiffany Haddish, Howard Stern, and Kanye West, who discussed his mental health struggles and invited Letterman into his home to try on clothes.
The first two seasons featured six episodes each. The upcoming season will feature four episodes.
All four episodes will be available at once.