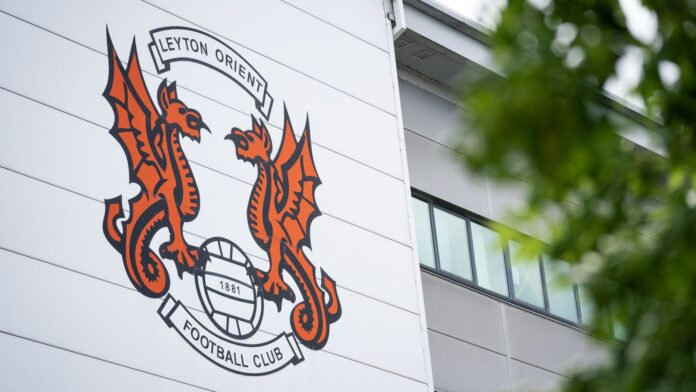 Orient’s EFL Cup tie against Tottenham, scheduled for Tuesday, was also called off

Leyton Orient’s League Two fixture against Walsall on Saturday has been suspended due to a number of coronavirus cases in the Orient squad.

Orient’s EFL Cup tie against Tottenham, scheduled to take place on Tuesday, was also called off after a number of players tested positive for the virus.

The club were ordered to close their Breyer Group Stadium and training ground until further notice.

The EFL says a revised date for the fixture “will be confirmed in due course”.

A statement said: “This weekend’s Sky Bet League Two fixture between Walsall and Leyton Orient has been suspended and will not take place on Saturday as scheduled.

“Due to the number of positive cases of COVID-19 within the Leyton Orient squad and the requirement for players and staff to subsequently self-isolate as per EFL and Government guidance, the Club has advised the EFL it considers it is unable to safely fulfil this weekend’s fixture.

“The circumstances surrounding the postponement will now be the subject of investigation in accordance with EFL Regulations.”