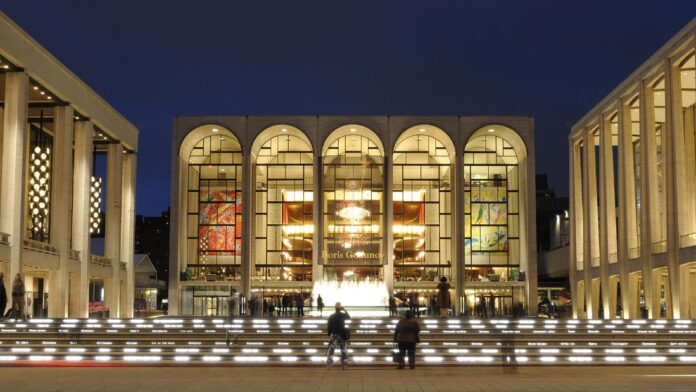 The Metropolitan Opera announced that it is canceling its entire season due to the coronavirus pandemic.

The famous opera in New York had planned to begin its season this week, but instead General Manager Peter Gelb delivered the difficult news in a video posted to social media on Wednesday.

“We want nothing more than to get back to the business of creating operatic magic for you, but the safety of our company and for you, the loyal audience we serve must come first,” he said.

“We have to wait for an effective vaccine to we widely available and that’s not likely going to happen until summer.”

Gelb softened the blow by announcing the 2021-2022 season at the opera that will open on September 27, 2021, with the premiere of Terence Blanchard’s Fire Shut up in my Bones — the first opera by a Black composer to be performed at the Met.

However, during the time of closure the Met will not be completely silent.