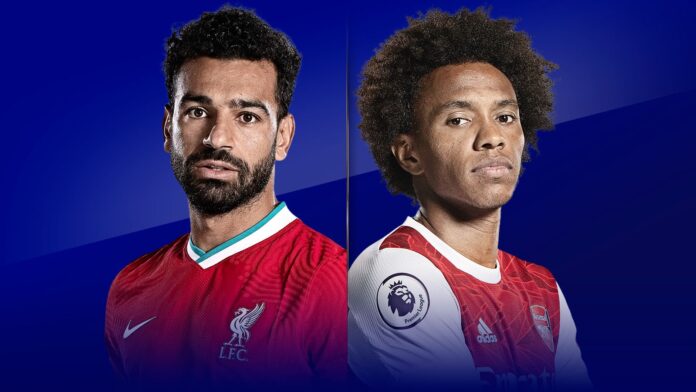 Spurs could face Chelsea if they progress past Leyton Orient

Liverpool will face Arsenal in round four of the Carabao Cup after thrashing Lincoln on Thursday.

Spurs could face Chelsea if they navigate their postponed third-round tie against Leyton Orient, while holders Manchester City face Burnley after edging out Bournemouth.

In Thursday’s other third-round tie, Aston Villa beat Bristol City 3-0 to set up a tie with Stoke in the next round.

The round-four games will be played in the week commencing September 28, with four – to be announced at a later date – broadcast live on Sky Sports.