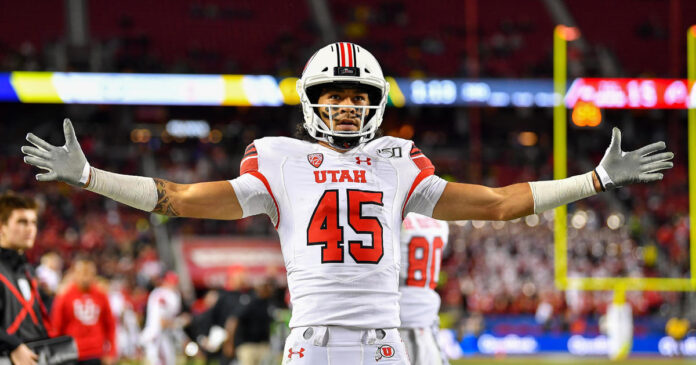 The Pac-12 on Thursday set a November 6 start date for a six-game football regular season, following the Big Ten in overturning its August decision to postpone until spring because of concerns about playing through the coronavirus pandemic.

With the conference having secured daily COVID-19 testing for its athletes and having been given the green light from some state and local health officials in California and Oregon, the Pac-12 university presidents voted unanimously to lift a January 1 moratorium on athletic competition.

The Pac-12′s men’s and women’s basketball seasons can start November 25, in line with the NCAA’s recently announced opening date. The football championship game will be held on December 18, putting the conference in play for College Football Playoff and New Year’s Six Bowl selection.

A major college football season that six weeks ago seemed to be in peril is reforming and has a chance to be almost whole by November. The Big Ten reversed course last week, with kickoff scheduled for the weekend of October 24.

The Mountain West presidents were meeting Thursday night to discuss a possible late October start to the football season. The Mid-American Conference, the first FBS league to postpone, is also reconsidering playing in the fall.

The Southeastern Conference begins play this weekend, joining the Big 12, Atlantic Coast Conference and three others that have been up and running for weeks.

The season has been anything but normal. There have been 21 games postponed or canceled since August 26 because of teams battling various levels of COVID-19-related issues.

This week, four games scheduled to be played Saturday have been called off, including Notre Dame at Wake Forest due to a virus outbreak among Fighting Irish players.

The turning point for the return of fall sports for the Pac-12 came earlier this month when it entered an agreement with a diagnostic testing company that will give each school the capability to conduct daily antigen tests on their athletes.

Daily testing should also decrease the number of athletes who end up in quarantine after coming into what would be considered a high-risk contact with someone who has tested positive.

When the Pac-12 postponed on August 11, its medical advisors had recommended daily testing for athletes to safely compete at most of the conference’s schools because of high rates of community spread of the virus.

“From the beginning of this crisis, our focus has been on following the science, data and counsel of our public health and infectious disease experts,” Pac-12 Commissioner Larry Scott said in a statement. “Our agreement with Quidel to provide daily rapid-results testing has been a game-changer in enabling us to move forward with confidence that we can create a safe environment for our student-athletes while giving them the opportunity to pursue their dreams.”

The Pac-12 said its decision to restart sports is subject to approval from state and local public health officials.

No fans will be permitted at Pac-12 sporting events taking place on campus, the conference said.