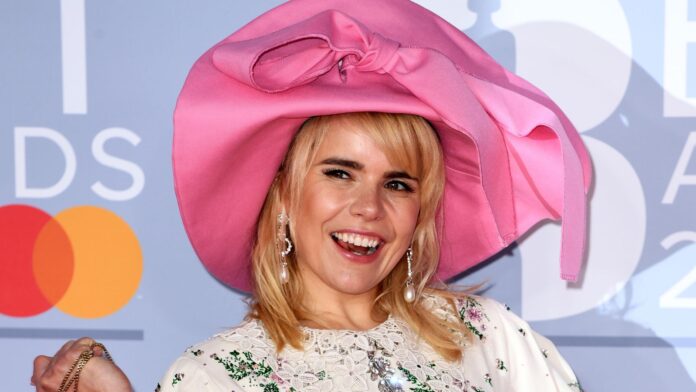 Paloma Faith has revealed she is pregnant after a “struggle” with IVF.

The singer said she had six rounds of the treatment and described her child as “so wanted”.

Faith, who is already a mother to a three-year-old girl, said her first birth was “very traumatic” and that she is also “prone to postpartum depression”.

She added: “Being a mother is the greatest thing that’s ever happened to me but I will swell up and I won’t ‘glow’.”

The Picking Up The Pieces singer also expressed her wishes not to be chased by paparazzi during her pregnancy.

“I am not a skinny pregnant person and I am also high risk in pregnancy so would like to ask the media not to run after me to get unflattering shots as anxiety is detrimental to me and my baby,” she said.

Faith gave birth to her first child with French artist Leyman Lahcine in 2016.

Earlier this year, she described how she was “over the moon” when she became pregnant with her first child.

But her daughter was born prematurely by emergency caesarean and both mother and child were in hospital for a week.

“I hallucinated and lost touch with what was real and what wasn’t, just disoriented,” she told The Guardian.

“It lasted for some time, where I was disappointed that I wasn’t able to be the mother I’d envisioned. I put myself under way too much pressure. I was very angry with how my body responded to pregnancy and I think I really punished myself.”

Faith said she now believes she had suffered from post-natal depression and did “a whole tour” while suffering with the illness.