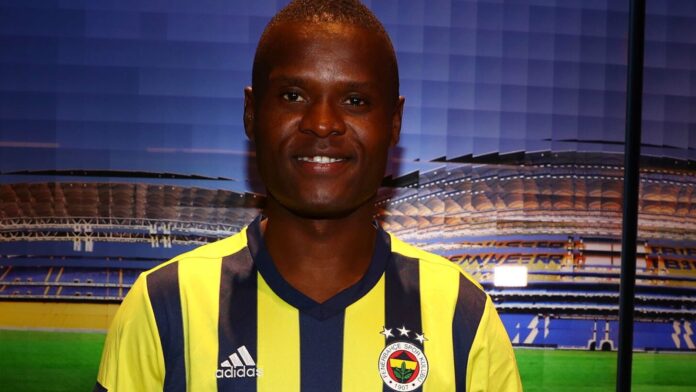 Fenerbahce have announced the signing of striker Mbwana Samatta from Aston Villa on a four-year deal.

The Tanzania captain joined Villa from Genk in January on a four-and-a-half-year contract and scored two goals in 16 appearances in all competitions under Dean Smith.

Villa, who secured Premier League safety on the final day of last season, have signed Ollie Watkins from Brentford for an initial club-record £28m fee, potentially rising to £33m in add-ons, and forward Bertrand Troare from Lyon this summer.

“I know how big a club Fenerbahce is. Not only in Turkey, a club known and weight in the world,” Samatta said.

“I am happy to be here in such a family because it will be a new and big challenge for me.

“Fenerbahce has a lot of supporters and they always want to win. I also want to win. I came with this request, I am very happy and I hope we will win many trophies.”

Villa are yet to formally confirm the departure of Samatta.