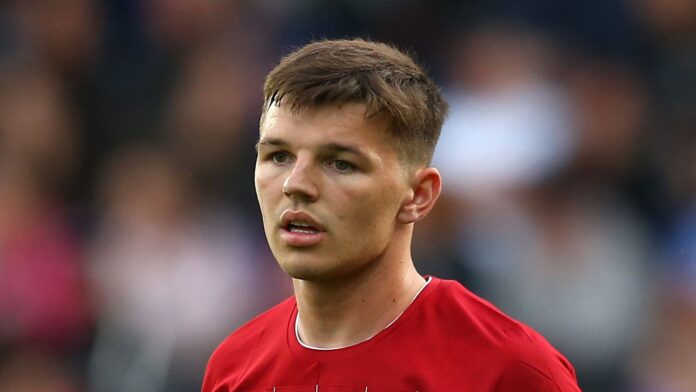 The 19-year-old, cousin of Liverpool icon and current Rangers manager Steven Gerrard, left Anfield a year ago in acrimonious circumstances to join Fiorentina in a £1.8m deal.

In a series of Twitter posts, the agent was heavily critical of Reds sporting director Michael Edwards, and claimed Duncan “will never go back to Liverpool again and my only concern now is his mental health and well being.”

Rubie was later banned and fined by the FA over an “improper” use of Twitter. He received a £10,000 fine and a ban from “all intermediary activities” for six weeks.

Duncan scored four goals in 12 appearances for the Serie A side’s youth team but failed to make a senior appearance.

The forward will join the Rams’ U23 squad, who are coached by Darren Wassall.

The summer transfer window closes at 11pm on Monday, October 5 with a feast of activity lined up on Transfer Deadline Day on Sky Sports News and across our Sky Sports platforms.