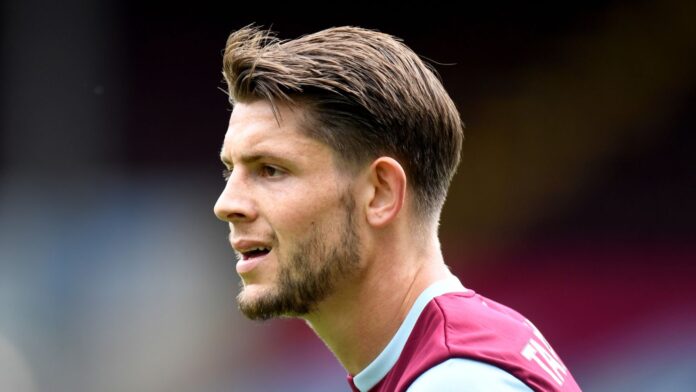 Leicester City are discussing a possible deal worth more than £30m for Burnley defender James Tarkowski.

Brendan Rodgers is a keen admirer of Tarkowski, and communication between the two clubs has been ongoing since Leicester first went into the market for a new defender after selling Harry Maguire to Manchester United for £80m last year.

However, the two sides have always been a long way apart in their valuation of the England international.

Leicester are adamant they won’t pay over the odds for a 27-year-old who, whatever his ability, because of his age, will be worth much less in the market after his next contract.

Nevertheless, it seems Leicester have returned to the negotiating table – possibly because the prospect of them signing Saint-Etienne defender Wesley Fofana have weakened.

West Ham have jumped ahead in the race for the 19-year-old, having given St Etienne until the end of Friday to accept or refuse a take-it-or-leave-it bid worth up to £33m bid including add-ons for the Frenchman.

But Leicester haven’t given up hope of landing Fofana as Saint-Etienne need cash up front and West Ham’s offer is spread out over six years.

Brendan Rodgers sees Fofana as the ideal recruit, his pace and mobility setting him aside from other candidates – and at 19 years of age, he could share the defensive responsibilities with Caglar Soyuncu and Johnny Evans as he continues to mature, whilst still adding to his market value.

If Leicester lose Fofana to West Ham or another club, Sky Sports News has been told they would then make an approach for Jonathan Tah.

The 24-year-old German international is at Bayer Leverkusen, who may be prepared to let him go for less than £20m.

The summer transfer window closes at 11pm on Monday, October 5 with a feast of activity lined up on Transfer Deadline Day on Sky Sports News and across our Sky Sports platforms.