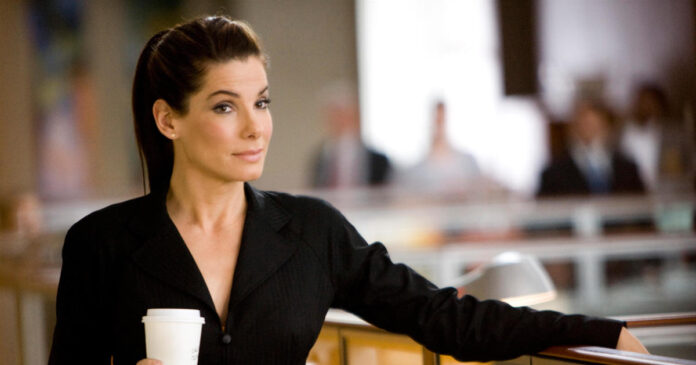 Robert Downey Jr. was let go after one season of “Saturday Night Live,” but in that same year, 1985, he managed to book roles in “Tuff Turf” and “Weird Science.” Two years later, he starred opposite Molly Ringwald in “The Pick-up Artist.” He was nominated for an Academy Award in 1992 for “Chaplin.”

Downey Jr. struggled with drug addiction during parts of his life, but following a court-ordered rehab, he was able to resurrect his career with roles in “Kiss Kiss Bang Bang,” “Zodiac” and “Tropic Thunder.”

He then landed the role of Tony Stark in the Marvel Cinematic Universe. He has participated in more than 10 films for the franchise and is currently one of Hollywood’s highest-paid actors.