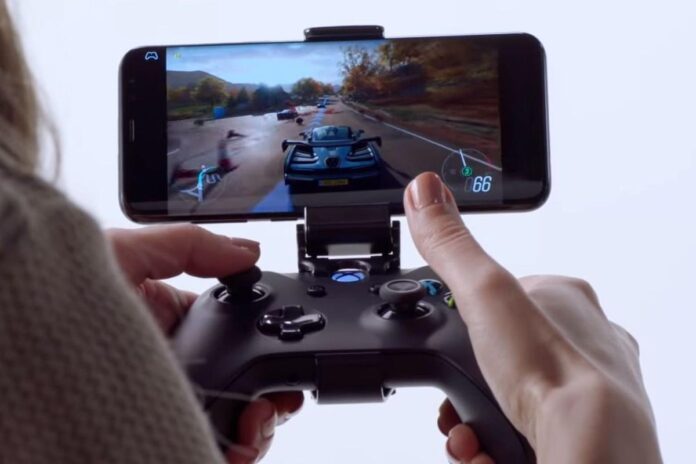 Soon, you should be able to stream Xbox games to your iPhone! Does this mean that Apple has loosened its App Store restrictions that all but prohibit any sort of game streaming service? Unfortunately, no. Rather, an update to the Xbox app (currently being beta-tested, as reported by The Verge) will allow users to connect to and stream from their own home Xbox.

Microsoft’s xCloud gaming service, part of its Game Pass Ultimate subscription, lets users stream over 100 games directly from Microsoft’s cloud servers. This reduces latency and lets customers play games without having to download and install them first. It also doesn’t tie up your Xbox hardware; another player can use that while you stream from the cloud, allowing couch co-op situations for games that don’t usually have them, or two different games to be played at once.

What is coming to the new Xbox app is technically a virtual desktop—which is how it is allowed by Apple’s rules for the App Store. You’ll connect to the actual Xbox you have (over the same network or the internet). Your Xbox will run as it usually does only without the startup chime or light, compress its output into a video feed, and send it to your iPhone.

You’ll see the entire Xbox home screen experience just as if you were using your Xbox. It’s as if your iPhone is a wireless monitor for your own personal Xbox. If you want to play a game you don’t have installed, you’ll have to first wait for it to download to your Xbox. And your Xbox will be “occupied” while you play remotely, preventing others in your home from using it to play their own games or use streaming services. But at least your TV won’t be tied up! It’s basically exactly the way the PS4 Remote Play app works.

The new Xbox app features a host of other improvements, including better speed and a refreshed design. It just launched on Android and is in beta testing on iOS, so it should launch soon.