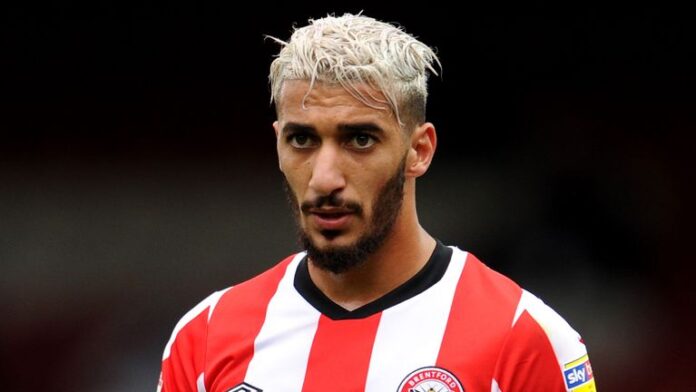 Hodgson on Townsend’s radio work: “I wouldn’t have encouraged him to take it on. It doesn’t cause any problems whatsoever but it’s an extra burden of work for him.”

Roy Hodgson has questioned Andros Townsend’s decision to assume the “burden” of making regular appearances on a radio breakfast show at a time when his Premier League career is still in full swing.

The 29-year-old Townsend has made appearances on talkSPORT since filling in for former England cricketer Andrew Flintoff in June, but the Crystal Palace boss made it clear he is not in favour of the move.

Hodgson said: “I think it’s too early. I don’t think he needs to start thinking about his career after football by becoming a journalist at this stage of his career.

“It’s something he wants to do. He’s certainly intelligent enough and sensible enough to manage it, (but) I wouldn’t have encouraged him to take it on.

“It doesn’t cause any problems whatsoever but it’s an extra burden of work for him.

“In terms of his football career, that continues to go forward. He’s probably in a good stage at the moment in certain aspects of his game, which he works hard on, and I see them improving.”

Palace face Everton on Saturday looking to continue a superb start to the new campaign following successive wins over Southampton and Manchester United.

And the Eagles are set for a further boost in the weeks ahead as their injury problems start to ease, with Christian Benteke the latest player to return to contention this weekend.

However, Hodgson is keen to play down the raised expectations surrounding his squad and believes Carlo Ancelotti’s Toffees will provide another stiff test as both sides seek to extend the recent runs.

“It’s only two games – it’s nice to have those two games but we’ve got another very challenging task against Everton who have started brilliantly,” said Hodgson.

“I thought they were a bit unlucky last year not to finish higher than they did, and no doubt the three players they have brought in will make a considerable difference.”

Hodgson is also looking forward to renewing acquaintances with Italian Ancelotti, whom he regards as a friend going back to their days in Serie A and as bosses of their respective national teams.