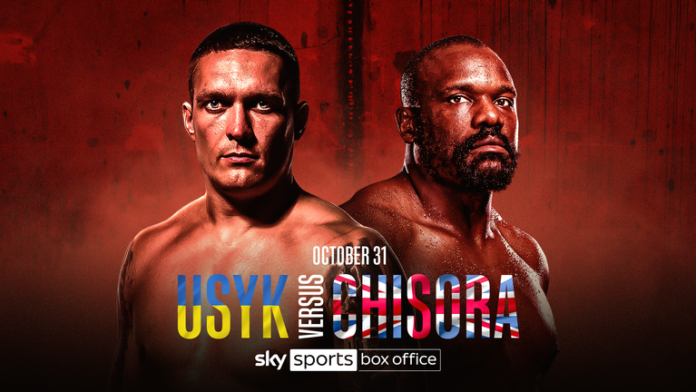 Tony Yoka made an emphatic statement by knocking out Johann Duhaupas inside one round of their heavyweight fight.

The 2016 Olympic gold medallist Yoka extended his unbeaten pro record to 8-0 in Paris on Friday night by blitzing his fellow Frenchman.

Yoka floored his opponent twice – when he landed a big uppercut which sent Duhaupas flying backwards, the referee called off their fight.

Duhaupas, although he is 39, is a former world title challenger who had gone 11 rounds with Deontay Wilder and the 12-round distance with Jarrell Miller. He also owns a win over Robert Helenius.

But he was no match for Yoka, 28, who is one of the hottest heavyweight talents in the world.

Since beating Britain’s Joe Joyce in the Olympic final, he made a successful pro debut against an opponent who had a 12-0 record, and owns a stoppage win over Dave Allen.

A year ban for missing two drug tests halted his progress but, in beating Duhaupas so decisively, Yoka is firmly back in the heavyweight division mix.

He was ranked before the fight at No 11 by the IBF and had signed to Bob Arum’s US-based Top Rank Promotions.

Joyce, denied a gold medal at Rio 2016 by the Frenchman, previously told Sky Sports: “Against Yoka would be the first time there has been an Olympic final rematch. If we’re both at a career stage where it makes sense, let’s make the fight happen.”

Estelle Yoka-Mossely, who is married to the heavyweight, won her fight on the same night four months after giving birth to her second child.

Yoka-Mossely won an Olympic gold medal for France alongside her husband four years ago.

She extended her pro record to 7-0 by outpointing Aurélie Froment.