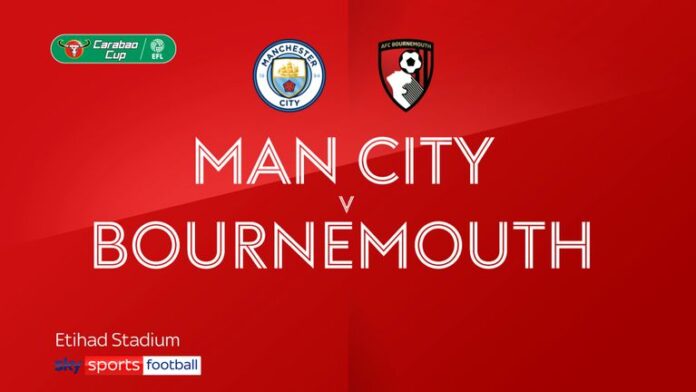 Manchester City have been dealt another injury blow as Gabriel Jesus will miss the club’s final three games before the international break.

The 23-year-old has withdrawn from Brazil’s squad for their upcoming international games against Bolivia and Peru on October 9 and 13 after the Brazilian Football Confederation (CBF) confirmed on Friday that it was alerted to an injury picked up by the striker during Monday’s 3-1 win at Wolves.

“Striker Matheus Cunha, from German club Hertha Berlin, was called up by coach Tite for the first two rounds of the qualifiers for the FIFA World Cup Qatar 2022. He replaces the injured Gabriel Jesus, of Manchester City,” a CBF statement read on Friday.

“On Wednesday, the English team contacted the doctor of the Brazilian National Team, Rodrigo Lasmar, reporting the player’s injury detected after Monday’s game against Wolverhampton in the Premier League.”

The injury to Jesus came as a shock, with the Brazilian having played a full 90 minutes and scoring in the victory at Molineux, while City boss Pep Guardiola revealed last week that Sergio Aguero could be out for another two months with a knee injury.

Jesus will be sidelined for at least three weeks, leaving Guardiola with no recognised striker in his City side for their league outing against Leicester on Sunday, live on Sky Sports, as well as their Carabao Cup tie at Burnley and Premier League fixture at Leeds next week.

The Brazil international was not named in a youthful squad for Thursday’s Carabao Cup win against Bournemouth, with 17-year-old Liam Delap starting up front for City and scoring the opener.

After the game, Guardiola claimed he has only 13 fit players at his disposal for Leicester’s visit to the Etihad Stadium – as Ilkay Gundogan, Bernardo Silva, Aymeric Laporte, Joao Cancelo and Oleksandr Zinchenko all remain sidelined.

Watch Manchester City vs Leicester on Super Sunday, with coverage starting from 4pm on Sky Sports Premier League; kick-off is at 4.30pm.