Home Sport ‘Olympics will proceed as proof of pandemic’s defeat’ 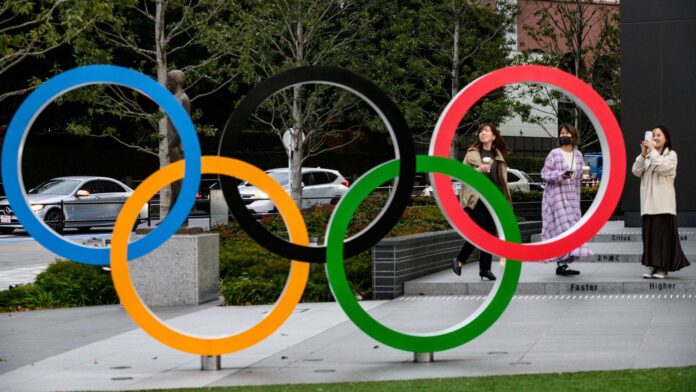 Yoshihide Suga: “In the summer of next year, Japan is determined to host the Tokyo Olympic and Paralympic Games as proof that humanity has defeated the pandemic.”

Japan’s new prime minister has vowed the Tokyo Olympics will take place next summer “as proof that humanity has defeated the pandemic”.

The Games were postponed by 12 months in March due to the pandemic, but there remains a great deal of uncertainty even around the rescheduled event which is now set to take place from July 23, 2021.

“In the summer of next year, Japan is determined to host the Tokyo Olympic and Paralympic Games as proof that humanity has defeated the pandemic,” said Suga.

“I will continue to spare no effort in order to welcome you to Games that are safe and secure.”

Organisers said in February the Olympics would go ahead as scheduled from July 24 2020.

But in March the International Olympic Committee and Japan released a joint statement saying the Games “must be rescheduled to a date beyond 2020 but not later than summer 2021”.

Organisers said earlier this month that a decision on if and how many spectators will be able to attend the Olympic and Paralympic Games may not be taken until 2021.

The chief executive of the organising committee, Toshiro Muto, said discussions were continuing regarding spectators, and what limits may need to be placed on capacity at the various Games venues.