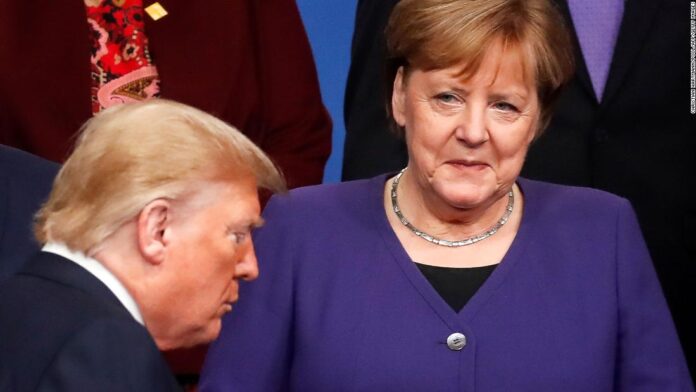 Ronnie Tutt, drummer for Elvis Presley and more, has died at...