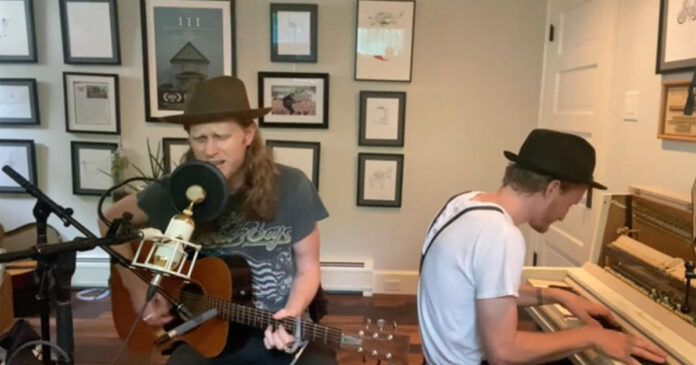 Wesley Schultz and Jeremiah Fraites were struggling musicians in New York before they moved to Denver and started recording. There they formed The Lumineers, and the group’s first album peaked at number two on the charts. Their second album debuted at number one. Their latest collection, “Three,” just scored a Billboard nomination for “Best Rock Album.” They join “CBS This Morning: Saturday” to perform “Cleopatra.”

Ronnie Tutt, drummer for Elvis Presley and more, has died at 83

Eve reveals pregnancy on Instagram: ‘We finally get to tell everyone!’

‘Succession’ star Brian Cox: ‘You can’t underestimate Logan in any shape or form’