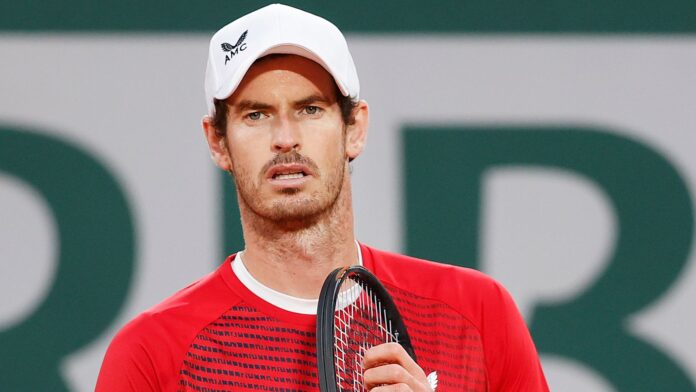 Wawrinka did not drop serve and converted six break points, firing 42 winners while Murray made 26 unforced errors in humbling defeat

Andy Murray back on a clay court for the first time since his hip problems flared up in 2017 but he was no match for old foe Stan Wawrinka, losing 6-1 6-3 6-2 in the first round of the French Open.

The 33-year-old took Wawrinka in their first meeting at Roland Garros since their semi-final in 2017 that proved the final straw for his hip.

It also left Wawrinka needing knee surgery that might have ended his career, so it is no surprise that the two men have a certain affinity.

Wild card Murray was looking to at least be competitive, but he was unable to trouble the 2015 French Open champion who looked as if he could hit the ball through a brick wall, let alone a clay court, with the slow conditions very much to his liking.

It was so cold that Murray was wearing leggings under his shorts and there was sluggishness about his movement and particularly his serve.

Murray held serve on the opening game of the match but then Wawrinka reeled off 18 out of 22 points to seal it 6-1.

There were a few more positive signs in the second set but Murray, who was unusually reserved, was still left motionless far too often as Wawrinka bulldozed the ball into the corners.

A break of serve right at the start of the third set brought the finish line closer, and Murray was unable to take any of his first three break points when he had Wawrinka at 0-40 in the next game.

The Scot just looked so underpowered compared to his opponent and he was left rooted to the spot once more as Wawrinka drilled a backhand winner into the corner to break for 5-2 before serving out the victory with an ace.

And Wawrinka brushed his opponent aside in the third set with two more breaks of serve to close out the contest in one hour and 37 minutes.