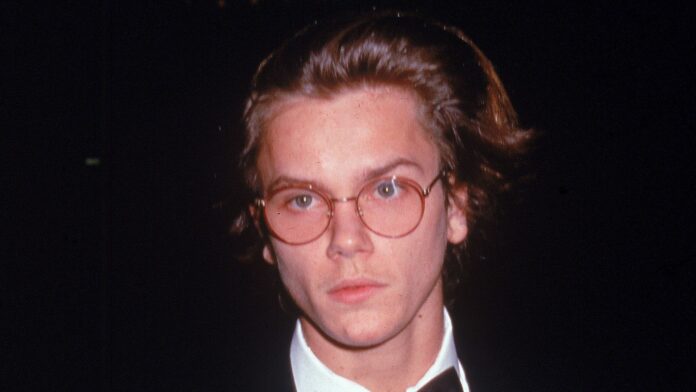 Joaquin Phoenix and Rooney Mara have had a baby and named him River, according to a friend.

Apologising for the actor not being able to be there, Mr Kossakovsky said: “He just got a baby, by the way, his name was… a beautiful son called River, so he cannot promote [the film] right now.”

The baby is named after Phoenix’s older brother River, who died of a drug overdose at the age of 23.

Phoenix, 45, and Mara, 35, have not publicly confirmed the news.

It is their first child together after they became engaged in May last year.

The pair met on the set of Her in 2013 and have since gone on to star in several films together, including 2018’s Mary Magdalene.

They never confirmed the pregnancy but Mara was seen with a baby bump earlier this year.

River Phoenix died during the peak of his career in 1993 while filming Dark Blood.

He was best known for his roles in Stand By Me, Indiana Jones And The Last Crusade, and My Own Private Idaho.

The late actor had been performing at Hollywood club The Viper Room with friends including Johnny Depp and Red Hot Chili Peppers’ Flea when he overdosed and died in the early hours of 31 October.

In a recent 60 Minutes interview, Joaquin opened up about his brother’s death, saying: “I feel like in virtually every movie that I made, there was a connection to River in some way.

“And I think that we’ve all felt his presence and guidance in our lives in numerous ways.”